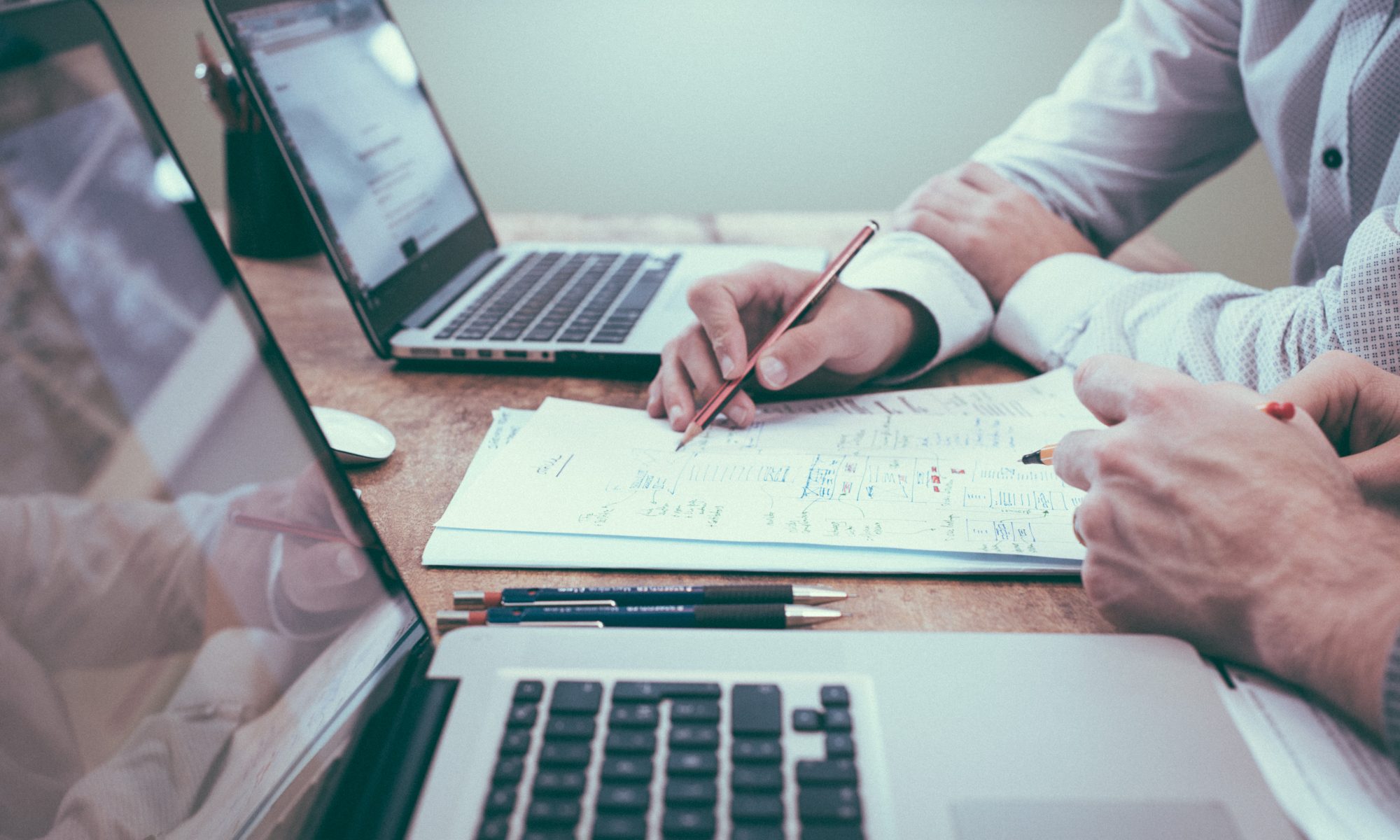 As a freelance copywriter, I am called upon by companies big and small to create new text (also known as “copy”) for their websites, flyers, press releases, social media channels and other marketing material. Sometimes the content already exists and needs to be revised or completely rewritten, but most often I am asked to create brand-new copy from scratch.

Will this text be translated?

For these “brand-new-from-scratch” projects, one of my first questions is always: “Will the text be translated?” The answer has a huge influence on the length and style of the text I write. Some languages, like German, are much longer than English and it’s important for me to keep this in mind when I’m writing, whether the project is for a digital channel or for print. I’ll also keep sentences a bit shorter and simpler if I know that someone else will be working with my text later on. This helps ensure that the meaning of the original version isn’t lost.

My advice for companies who work with freelance copywriters and freelance translators is to allow them to work together. For some projects, this might look like side-by-side collaboration, similar to when a copywriter and a designer work together, or it might be that the copywriter supports the translator after the source text has been finalized.

Let me give you an example.

When I worked as an in-house copywriter, I had to rewrite a 90-page brochure. It was a long project with several rewrites and redesigns. When the English copy was approved, the translation process began. This brochure was translated into more than 10 languages and the translators worked for our company through a translation agency. Before we supplied the chosen translators with the files, I had a call with each of them to explain the English text.

First of all, I made sure they understood the product and its USPs. Then, I described the audience, how the brochure would be used and what our goals for this marketing piece were. Finally, I defined any key words or terms that I used so that the translator was aware of special meanings in English and could find the best version in their own language.

The outcome was very positive. I sent a survey to my marketing and sales colleagues in the markets where non-English brochures were used and according to their feedback, not only were the translations better than in previous years, but the entire process was smoother as well. The experience was so positive, in fact, that the translation agency changed their procedure to allow clients and translators to arrange briefing meetings before the projects kicked-off, which is something they didn’t do before we asked.

All of this is to say that when you let your copywriter and translator work together, your marketing material will only benefit and you will save time because you won’t be responsible for passing questions or comments from one to the other. Your translator can speak to the copywriter directly if they have questions about what a sentence or headline should emphasize, and together they can come up with a version that works in the other language. This style of stepping away from a word-for-word translation and creating a version in another language that captures the essence, style and emotion of the original is called transcreation. In any case, opening the door to this close collaboration results in effective texts in multiple languages, a seamless translation process and saved time for you.

You hired text experts (or, as I like to call us, “textperts”) for a reason, why not make the absolute most of their services?

Samantha Oberholzer is a freelance copywriter and owner of the one-woman text agency SO Many Words in Switzerland. She specializes in writing marketing texts in English for a variety of industries. She is a native English speaker and her favorite word is confetti. Follow SO Many Words on Facebook and LinkedIn.